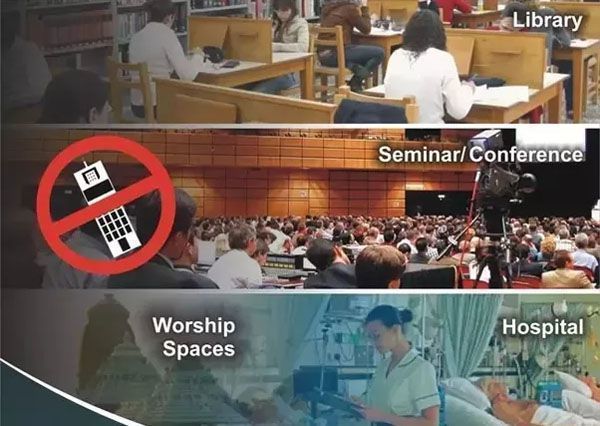 The US military has declined to confirm whether any of their drones have crashed as a result of the Russian jammers citing operational security. Despite US drones being equipped with anti-cell phone jammer technology, NBC quoted US officials stating that Russian disruption technology was “very sophisticated, proving effective even against some encrypted signals and anti-jamming receivers.” The Russians began jamming some smaller U.S. 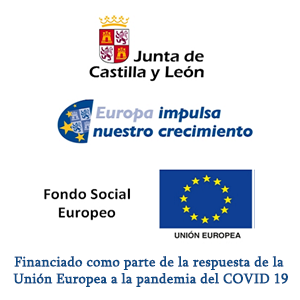